Brood parasitism has fascinated many scientists since the behavior was identified. Popular human affection for the devoir of child rearing has induced a particularly strong “hathos” for the practice in other species. Brood parasitism– when animals depend on other organisms to raise their young– is most notably an instance of convergent evolution in birds.

The cuckoo, cowbird, and honeyguides each lay their eggs in the nests of other birds, who are thus bamboozled into feeding and caring for their nestlings. The fact that this hijacked parenting operation occurred independently in each species yields an opportunity for biologists to study the convergent evolution phenomenon. Convergent evolution is the process by which species of different lineages separately develop similar traits. The teleonomy (the apparent purposes of natural structures) of such evolutionary changes are of great interest to scientists who want to put together a full story of evolution’s history.

One close similarity between the cuckoos, cowbirds, and honeyguides is the thickness of their egg shells. All have eggs with thicker shells than those of the host birds, with the disparity sometimes amounting to 30 percent. A link between this fact of each species and a benefit related to brood parasitism had yet to be established, however.

That is before Dr. Liang Wei of China’s Hainan Normal University published his work on the topic in the Science of Nature. He suggests that the comparatively greater eggshell thickness of the brood-parasites’ eggs serves to equip them with insulation that accelerates the eggs’ incubation. Consequently, the brood-parasites’ offspring are sure to hatch before their hosts’. The parasitic hatchlings then have ample time to jettison their emergent rivals: the host’s eggs.

To the end of a comprehensive investigation, Dr. Liang and his associates traveled from China’s southernmost province to its northernmost, Heilongjiang, wherein lay the Zhalong National Nature Reserve. The reserve is home to many red warblers, hosts who suffer from the parasitism of the cuckoo. The two species’ eggs are coincidentally similar sizes, so the scientists knew they could compare the eggs’ rate of heat loss more easily.

After comparing the heat loss of parasitic eggs and host eggs, Dr. Liang’s team found that on average the cuckoos’ eggs lost 4.15°C, while the red warblers’ eggs lost 4.42°C. According to biologists’ experience with incubating eggs artificially, this difference is significant.

Dr. Liang concludes by proposing that the parasites’ thicker eggshells bolster their eggs’ chances of hatching first, and thus that the connection between the three brood parasitic birds listed above is indeed related to their curious parenting strategies. The host birds’ lack of a compensating adaptation remains unexplained, but further research is needed on that matter. 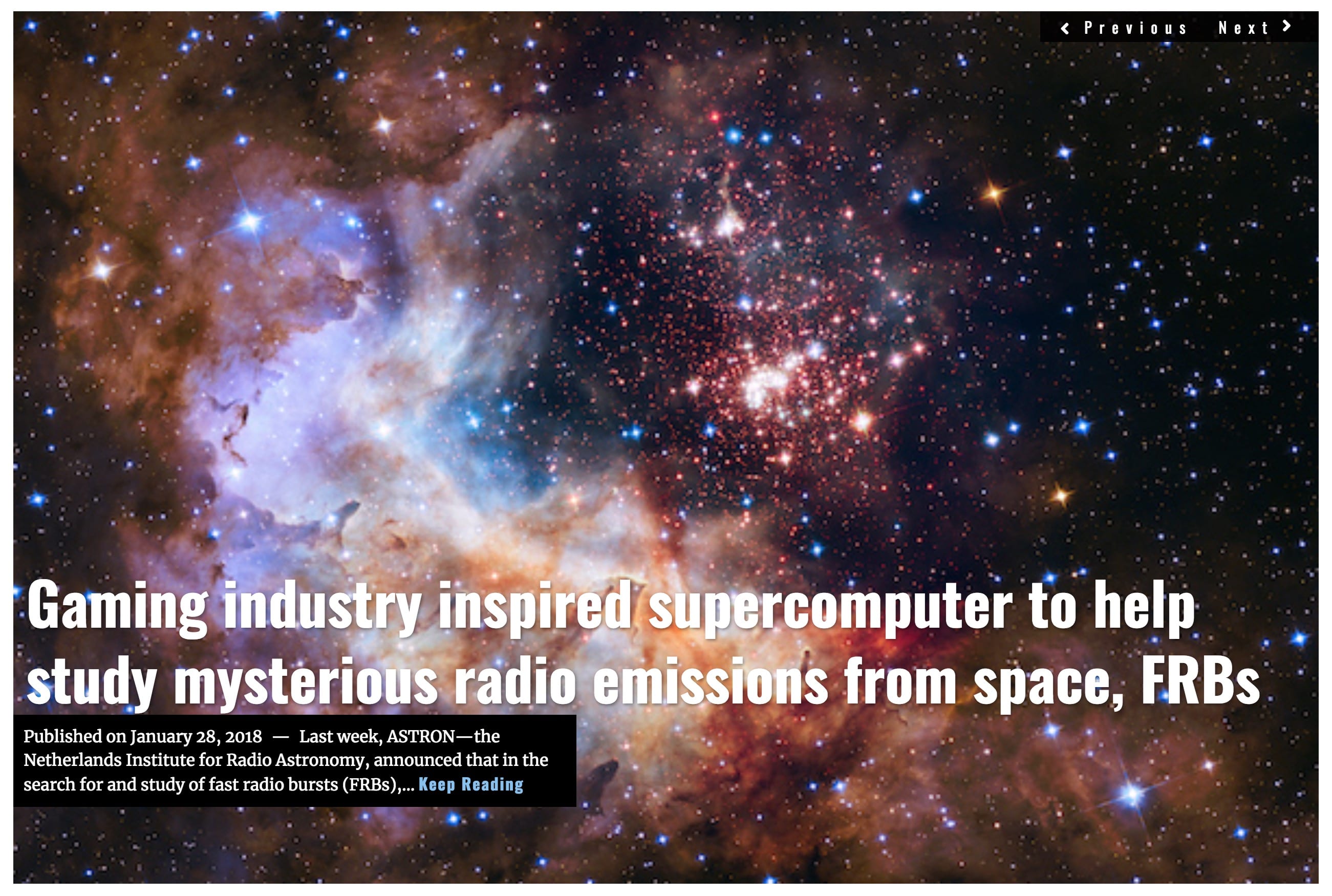