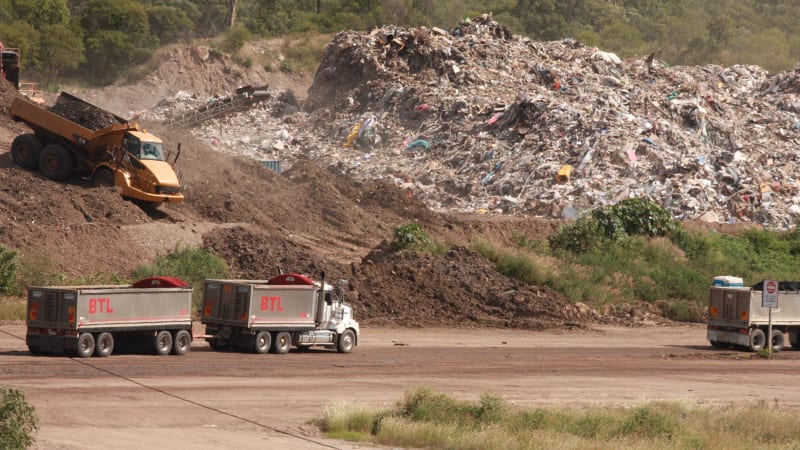 The inquiry, headed by former Supreme Court judge Peter Lyons QC, this month reported that NSW was responsible for almost all of the almost one million tonnes of construction and demolition waste and contaminated soil trucked across the border to sites around Ipswich last year.

But for even the most rudimentary information on the scale of the problem, the inquiry was forced to rely on published data obtained by a NSW Upper House inquiry into energy from waste, whose terms of reference were extended at the last moment to include the interstate trade.

“The NSW EPA did not respond or otherwise supply any information to the investigation team. The data in the final report regarding waste transported from NSW were sourced from the NSW Parliamentary Inquiry into Energy from waste technology.”