Storm Dennis: The weather warnings in place in your area

Signal is finally bringing its secure messaging to the masses 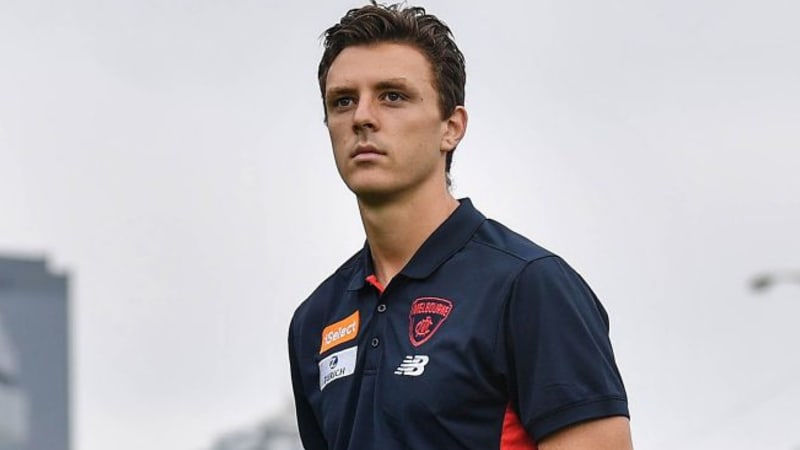 Melbourne will stick with its highly rated and struggling recruit Jake Lever as the club works to rectify a defensive weakness that both the Demons and their former coach Paul Roos have identified as their major issue.

Melbourne football operations manager Josh Mahoney confirmed that the Demons would not drop Lever, who crossed to the club from Adelaide on a lucrative four-year deal and is adapting to a new backline system under Roos successor, Simon Goodwin.

Hes trying to learn a new new defensive structure, Mahoney said of Lever, who had 15 disposals but was ineffective in the clubs embarrassing 67-point loss to a Hawthorn team that lost three players during the game.

Lever, 22, has been well-below the form he displayed with the Crows last season, just his third in the AFL, when his elite intercept marking took him to the All-Australian squad. The Demons gave up not only a sizeable contract and made Lever one of highest paid players, but parted with their 2017 and 2018 first round draft picks as part of the trade with Adelaide.

Mahoney, asked whether Lever and his fellow defenders had been not paying enough attention to their direct opponents, said defenders had to play on an opponent and beat them and also look to help out their teammates.

Share on FacebookShare on TwitterShare on PinterestShare on LinkedIn Share on TumblrShare on RedditShare on VKontakte
adminApril 16, 2018