Coming from a small suburb of Columbus, Ohio, Ingram said he had never even heard of the Rhode Island school until a coach reached out to recruit him to run sprints. When Ingram woke up to news that he and his trackteammates were stripped of their varsity team status on May 28, he said he was shocked and frustrated that effective immediately he was no longer a varsity athlete and track would be considered a club sport instead.Ingram's team was not alone. Elevenof the school's sports programs were stripped of their varsity status in an effort to "improve the competitiveness of varsity athletes, enhance the strength of club sports and provide equal opportunities in athletics for women and men at Brown," the school said in an online statement. Ingram and his peers in the demoted sports pushed back."We got a group together of all the student athletes of color and, in wake of everything that's happening in America, we decided that it's an incredibly accurate and timely example of just why we're put in these situations and why we face what we face in terms of systematic racism and just all these hard challenges we have to overcome," Ingram said. "And Brown indirectly made it harder for us to overcome those obstacles and clear those hurdles."

Their calls for reinstatement resonated with leadership

On Wednesday, Brown President Christina H. Paxson said the university would reverse the decision for the school's track, field and cross country teams after the Brown community expressed serious concerns about the rankchange's "implications to build and sustain diverse and inclusive communities for students at Brown, and particularly for black students and alumni." 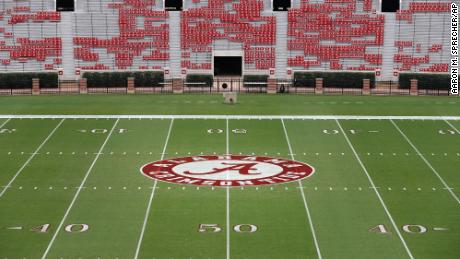 WhileIngram is pleased with the reversal, he told CNN, he's frustrated that it happened in the first place. "Our students, alumni and parents took the time to share their deeply personal stories of the transformative impact that participation in track, field and cross country has had on their lives," Paxson wrote Wednesday in a letter to the Brown community. "Many noted that, through Brown's history, these sports have been a point of entry to higher education for academically talented students who otherwise would not have had the opportunity, many of them students of color."

Sports are an entryway to the Ivy League

Former Princeton track athlete Russell Dinkins joined in the fight to get Brown to reverse its decision because he saw himself in those athletes."Sports is the greatest entryway to the Ivy League," he said. "It provides the biggest admissions advantage, more than legacy admissions." 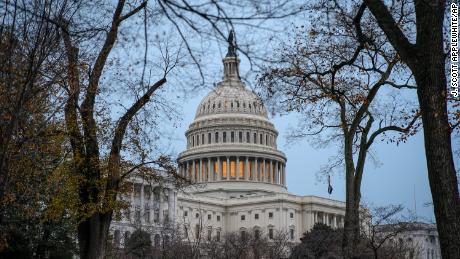 Varsity teams are allotted a certain amount of spots for recruiting purposes, according to Dinkins, whereas club sports don't have recruited spots. And while Brown, as a member of the Ivy League, doesn't award academic or athletic scholarships, varsityathletic coaches are able to recommend to admissions officersstudents they think will be a welcome addition to campus,according to the school's website. Brown's decision to drop track, field and cross country from its varsity ranks could have had life altering consequences, Dinkins said.He took issue with Brown's initialdecision to close off access for deserving students because had it not been for track he too would have missed out on an Ivy League education at Princeton.Even though Dinkins is a Princeton alum, he said it's not about where he went to school. He wanted to help fight for one of the few access points available for students coming from diverse backgrounds and disadvantaged socioeconomic statuses.

A decision two years in the making

In Paxson's initial letter to students in May, she said the school conducted an internal review during the 2018-19 academic year and consultants concluded there were too many varsity sports at Brown which "was a barrier to competitiveness.""In the decade ending in 2018, Brown earned 2.8% of Ivy titles, the lowest in the Ivy League," Paxson said. "This outcome is inconsistent with the Ivy League principle of competitive balance across schools, and with Brown's commitment to excellence in all we do."In January she asked acommittee of alumni with "deep ties to Brown athletics" to come up with ways to improve the student athletics program. 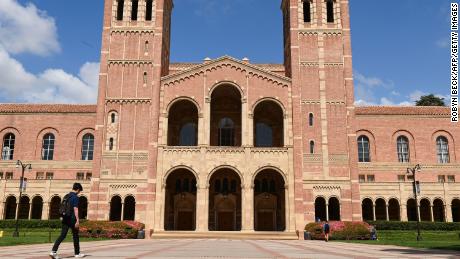 The committee recommended the following changes: revise rosters by reducing the amount of varsity sports teams from 38 to 29, and"continue to focus on admission and recruitment of outstanding student-athletes, as well maintaining roster sizes that build competitiveness, enhance our focus on coaching, training and conditioning, including professional development for athletics staff, and advance facilities improvements that will make a difference in recruiting talented coaches and student-athletes, and improve competitiveness in varsity athletics." The 11 teams affected in the initial advisory were men and women's fencing, men and women's golf, women's skiing, men and women's squash, women's equestrian and men's track, field and cross country, which are considered three individual varsity sports under federal Title IX rules.In light of the reversal of track, field and cross country, eight of the other teams will maintain their new club status and Brown's varsity program will now include a total of 32 teams, according to the online statement. Additionally, club coed sailing and club women's sailing will transition to varsity status, the school said.

Within two hours of the announcement from Brown in May, Ingram said alumni quickly mobilized on Facebook. The group consisted of former Brown student athletes, current Brown student athletes, former Brown coaches, parents, andformer Olympians — anyone who shared a common goal of wanting Brown to reverse its decision, according to Ingram. That's when Dinkins got involved. 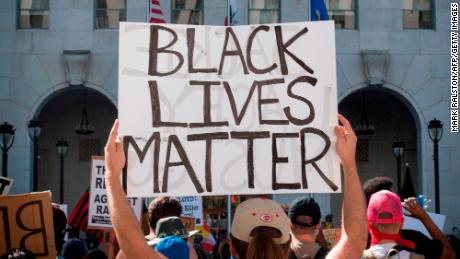 In response to Brown's decision, athletes from the sports teams who were stripped of their rank coordinated efforts and created six online petitions championing for their sport to hold onto its classification, according to the student publication at Brown, Read More – Source

Share on FacebookShare on TwitterShare on PinterestShare on LinkedIn Share on TumblrShare on RedditShare on VKontakte
adminJune 13, 2020