But for the Alaskan tribes, anglers and nature lovers trying to stop them, it could be the sting that finally ends the long battle over Pebble Mine. Top executives hoping to blast open North America's largest gold and copper mine were secretly recorded describing in detail their cozy influence over US lawmakers and regulators. They also revealed their intentions to go far beyond what they were saying on applications for federal permits to work near the headwaters of Bristol Bay, Alaska — one of the last great wild salmon habitats left on Earth. "I mean we can talk to the chief of staff of the White House any time we want, but you want to be careful with all this because it's all recorded," said Ron Thiessen, CEO of Northern Dynasty Minerals, of official communications to the White House, as he himself was recorded unknowingly. "You don't want to be seen to be trying to exercise undue influence."The "Pebble Tapes" were recorded by activists from the nonprofit Environmental Investigation Agency posing as Chinese investors. In the calls from August and September, which were released this week, Thiessen and Tom Collier, CEO of American subsidiary Pebble Limited Partnership, are heard boasting of the sway they hold, even as the project was hit by an unexpected permitting setback."The governor I count as a friend," Collier says of Alaska Republican Gov. Mike Dunleavy. "I did, in my home, the largest private fundraiser for the governor when he was running for office and it's not unusual for the governor to call me." Thiessen also described how Pebble uses Dunleavy as a back channel to the White House to avoid public scrutiny. CNN revealed last December that Pebble coached Dunleavy on how to lobby the White House.The new recordings also show the mining executives saying how friendly insiders at the Army Corps of Engineers help them game the complex permit process being led by the Corps. "Typically, with the Army Corps of Engineers, if there's something that's going to be out of the ordinary, they try and get us that information as soon as possible," Thiessen said.The conversations are so damning, Northern Dynasty apologized "to all Alaskans" while announcing the resignation of Collier, who would have earned a $12 million bonus if the mine was permitted. 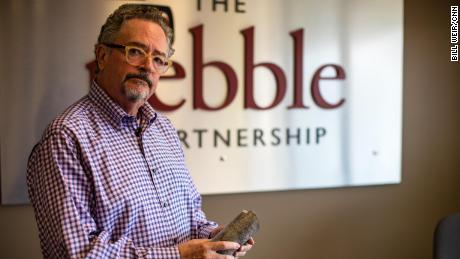 The angry backlash from the officials named has also put the whole project in doubt just weeks before the Army Corps of Engineers was expected to issue its decision on whether to give the green light to begin construction."The individuals in those videos embellished their relationships with state and federal officials at all levels," a statement from Dunleavy's office read, while officials at the Army Corps of Engineers and the Environmental Protection Agency said the tapes do not accurately represent their interactions with Pebble executives. But the harshest rebuttals come from Alaska's US senators, Republicans Lisa Murkowski and Dan Sullivan, portrayed on the tapes as political animals who secretly approve of Pebble Mine but can't say so. 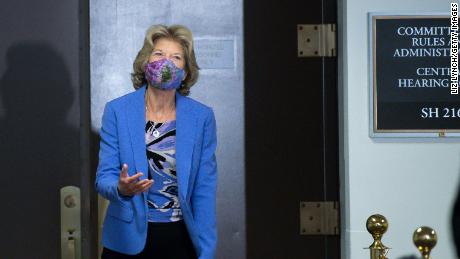 "Senator Murkowski, she's very political," Thiessen says in one tape. "She in her heart wants the project to go ahead. She will say things that appeal to sometimes people's emotions but that won't do any damage to the project overall."Collier also claimed both senators "are just sort of sitting over in a corner and being quiet," embarrassed by their confusion over last month's letter from the Corps of Engineers, which cast the mine in doubt."Let me be clear: I did not misunderstand the Army Corps' recent announcement," Murkowski said in a statement. "I am not 'embarrassed' by my statement on it, and I will not be 'quiet in the corner.' I am dead set on a high bar for large-scale resource development in the Bristol Bay watershed. The reality of this situation is the Pebble project has not met that bar and a permit cannot be issued to it." 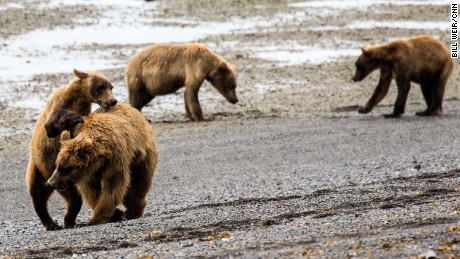 Robin Samuelson, a longtime commercial fisherman opposed to the development, said the tapes reminded him of the Mob."It sounds like John Gotti and Al Capone talking, to me," he said. "All of us are being lied to."And he had a message for Murkowski and Sullivan: "I'm imploring our senators to get out of the damn corner you're sitting in and show us some action."Since the rich deposit of copper, gold, silver, and molybdenum was discovered in the late 1980s, Northern Dynasty and various partners have spent nearly 20 years and a billion dollars trying to get a federal permit. Their plans include new roads, docks, pipelines and lakes of acidic "tailings" waste on land prone to earthquakes, all in the middle of a delicate ecosystem that opponents believe is too close for comfort to the spawning streams of Bristol Bay. Read More – Source

Share on FacebookShare on TwitterShare on PinterestShare on LinkedIn Share on TumblrShare on RedditShare on VKontakte
adminSeptember 27, 2020