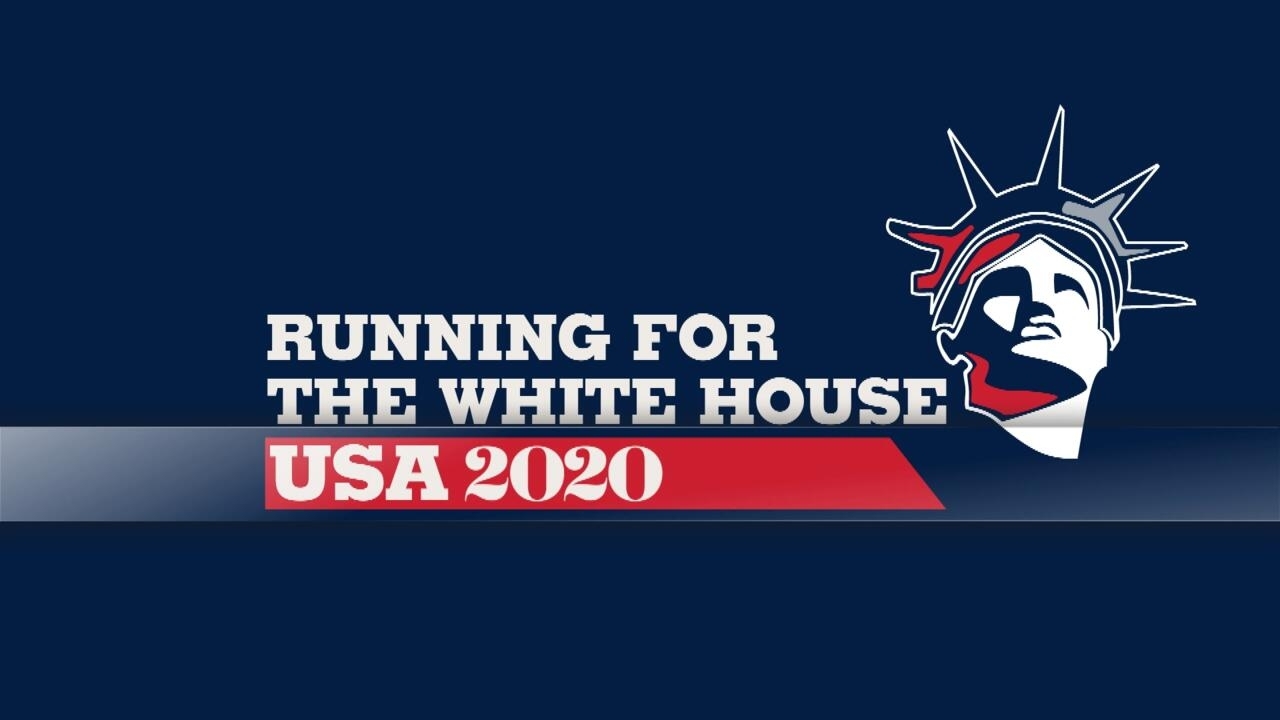 On November 3, US citizens will elect their new president. The country is currently dealing with racial and social tensions, as well as environmental issues and the challenges brought forth by the coronavirus, which has already killed more than 200,000 Americans. With so much at stake, this election is set to be crucial in shaping the country’s future trajectory.

In this episode, hosted by FRANCE 24’s special correspondent in Washington, Kethevane Gorjestani:

– Picture of the week: Amy Coney Barrett, the president’s pick for the Supreme Court, faces the Senate Judiciary Committee for her confirmation hearing. The 48-year-old judge was grilled by Democrats on the future of high-profile cases like the Affordable Care Act and abortion rights, given Donald Trump’s promise that his nominee will strike those laws down.

Barrett refused to indicate how she would rule. Instead she invoked the woman she is set to replace, Ruth Bader Ginsburg, who, during her own confirmation hearing, set the following standard: “No hints, no previews, no forecasts.”

– Latest controversy: Eight hours… that’s how long some Georgia voters had to wait in line to cast their ballot on the first day of early voting, prompting some Democrats to raise allegations of voting suppression. Despite the long lines, Georgia, a battleground for the first time in decade, has shattered its early voting records.

Texas also saw long lines, early voting records and allegations of voting suppression, but the focus there was the battle over ballot drop-off boxes. Meanwhile, in California, the Republican Party is refusing to remove its unofficial drop-off boxes, citing the states “ballot harvesting” laws, which allow people to collect and return ballots on behalf of other voters.

– Campaign focus: Both Donald Trump and Joe Biden were down in Florida this week making a push for the country’s most reliable voters: seniors. Polls show a virtual tie between Biden and Trump among senior voters in the battleground state of Florida, despite Trump beating Hillary Clinton by 17 points in that state back in 2016. In the most recent national poll, Trump is trailing by nearly 30 points among seniors,Read More – Source