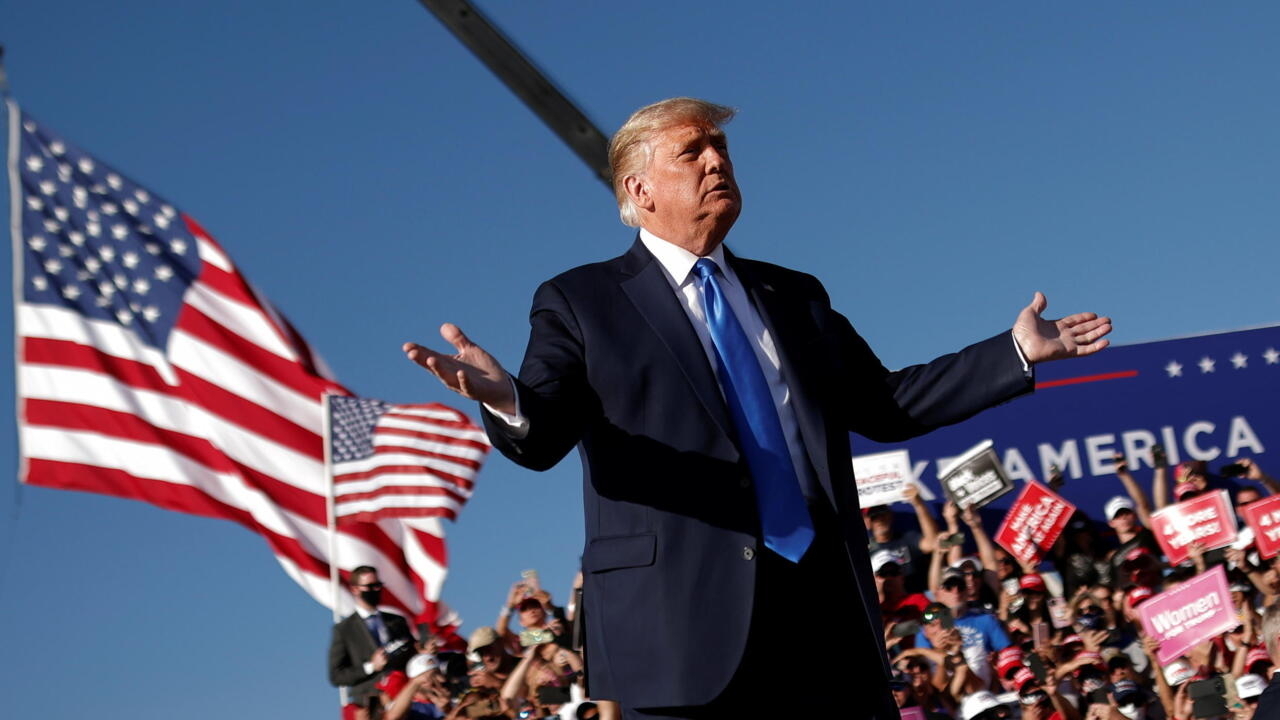 President Donald Trump likes to make fun of his rival Joe Biden's verbal lapses but on Saturday he made his own goof as he took a pot shot at French President Emmanuel Macron and effectively demoted him.

Trump's error downgrading Macron to prime minister came as he spoke at a campaign rally in Michigan, one of a flurry of stops he is making in the final three weeks of the presidential race as he trails Democrat Biden in the polls.

Trump had been speaking about the old NAFTA trade agreement with Canada and Mexico, which he called a bad deal for America and insisted on renegotiating, when he turned his attention to Macron and the Paris climate change accord.

Trump, who questions the science behind global warming, pulled the US out of that landmark global accord in 2017, saying it was costing American jobs.

"And you know what else I stopped? The Paris environmental accord," Trump said.

"And I like Prime Minister Macron a lot. But I said 'how's it going over there? How is the accord doing?' They're not doing too good," Trump said.