HomeUK PoliticsI am both proudly British and proudly West African, but my son must find his own identity
UK Politics

I am both proudly British and proudly West African, but my son must find his own identity 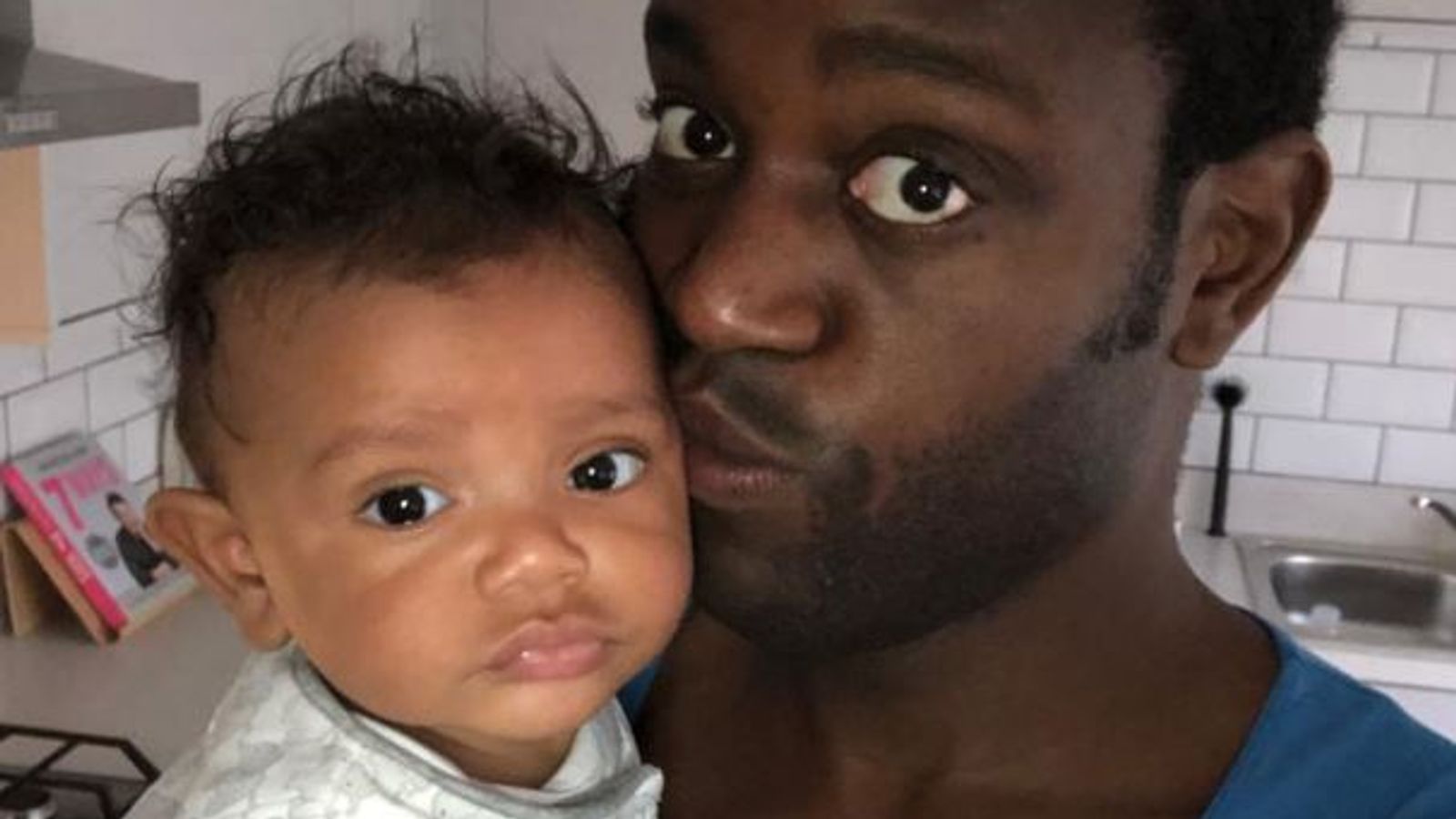 I have been thinking a lot about my identity of late.

Life has changed recently as I have become a dad for the first time and, as many new parents know, it can be a soul-searching moment.

This has closely coincided with the Black Lives Matter movement and, as I think about my son and what the future holds for him, it has prompted me to ask myself some searching questions.

What does it mean to me be black and British? What are my own personal connections with a country like Sierra Leone where many of my family descend from? And what will this mean for my boy Caleb as he grows up?

My family moved to the UK from West Africa in the early '80s when I was three. My mother's siblings also emigrated around that time heading to the US, Canada and Gambia but England was where my parents wanted their kids to grow up.

So, from an early age I straddled two cultures and today can say I am both proudly British and proudly West African.

I was given a strong Sierra Leonean grounding at home through traditional food, music, language, and of course large family gatherings. That sat alongside a quintessentially British education in the West Country – medieval history lessons in the week, Saturday afternoons on the Rugby pitch and roast dinners on a Sunday at my best friend's house.

What we learn in our early years both in and outside the home shapes us, and it's clear to me I am a product of those two cultures which sat so closely, and comfortably, alongside one another in my early years.

I felt like I belonged at home and at school, despite being one of only a small handful of non-white kids. Yes, there were instances of racism which have stayed with me – the first cut is the deepest after all – but I can single out these moments as significant and certainly not "the norm".