HomeAmericaJeff Bridges announces he was diagnosed with lymphoma
America

Jeff Bridges announces he was diagnosed with lymphoma 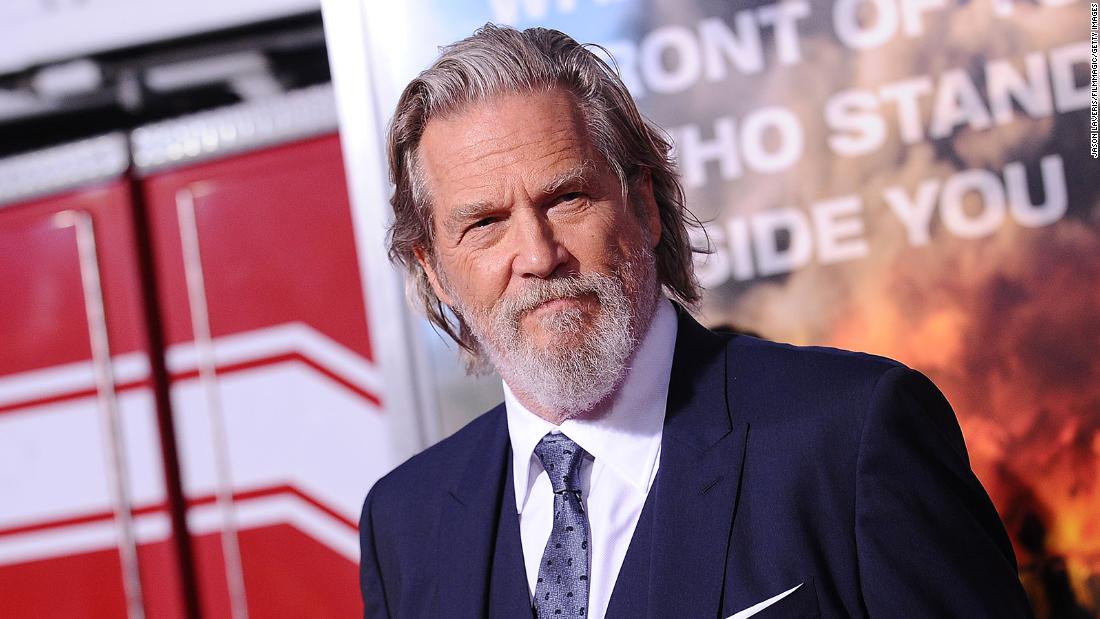 "Although it is a serious disease, I feel fortunate that I have a great team of doctors and the prognosis is good," Bridges tweeted. "I'm starting treatment and will keep you posted on my recovery."Lymphoma is a form of cancer that affects the lymph system, or "tissues and organs that produce, store, and carry white blood cells that fight infections," according to the US Centers for Disease Control and Prevention.The two main types of lymphoma are Hodgkin, which spreads in an orderly manner through lymph nodes, and Non-Hodgkin, which spreads in a non-orderly fashion, according to the CDC.Bridges' Hollywood career stretches over six decades and has starred in over 70 films including "True Grit," "Seabiscuit," "The Big Lebowski" and "King Kong." He received the lifetime-achievement award during the 2019 Golden Globes. The recognition, known as the Cecil B. DeMille Award, is given annually to someone who has made a lasting impact on the world of entertainment.Past honorees have included Audrey Hepburn, Robert De Niro, Martin Scorsese, Denzel Washington and Oprah Winfrey.Bridges is currently in production on the drama series "The Old Man," which he stars in and is executive producer. The series, which iRead More – Source